Ask every NBA fan, or any individual for that matter, who the greatest basketball player of all time is, and you will get one name out of them. Basketball fans, the association, and even Michael Jordan's own teammates regard him as a legend in the sport.

Michael and his father developed a special bond because of their shared interest in athletics. They were huge fans of baseball, and their shared passion for the game helped them form a strong friendship. On the other hand, Michael decided to play basketball to emulate his elder brother, Larry, whom he saw as an inspiration.

People who were there while Michael was growing up say he was competitive in just about everything. He was a born winner who hated to see anybody else succeed in everything they chose to. As a result, he was devastated when he failed to make the varsity squad at his high school.

In his sophomore year at Emsley A. Laney High School, Michael went through the process of trying out for a place on the varsity basketball team. He had not reached his full height or developed the skill set that he would demonstrate to the world in the years to follow. He was not given the job. A taller and more influential player was instead chosen instead of him.

Since then, Michael has begun arriving at school an hour earlier than the rest of the students and has been spending the mornings practising in the gym by himself. He was unstoppable because of his passion for being the greatest. When the first-period bell sounded, he was so engrossed in his goal that he had to be dragged out of the gym by his instructors.

This was the spark that ignited Michael's desire to succeed in the sport he aspired to be connected with. Rejected from the basketball team, he was determined to succeed in the next tryouts, and practice was his strategy.

Michael was the first to arrive at school every day since he was always early. After school, he spent the morning at the gym honing his basketball skills. Basketball professors had to take him out of the gym after the first period ended because he was so determined to be the most outstanding player.

After being turned down once, he tried again when a seat on the varsity basketball team became available, and his persistence paid off as he was accepted as a member of the squad. However, his excitement quickly changed to sadness when he learned that he would be unable to participate in any of the interschool competitions. He spent much of the game on the bench, tending to the needs of the weary athletes.

In the late 1980s, Jordan became one of basketball's most recognisable figures. A five-game losing streak against Detroit was just one of many battles the Chicago Bulls faced during his time with the team. This period of his career saw Jordan's scoring average rise to an astonishing 33 points per game.

In 1983, Jordan was unanimously voted to the NCAA All-American First Team in both his sophomore (1983) and junior (1984) seasons. When he was a player, he demonstrated himself to be a very skilled shooter and passer as well as a tough defender. Almost immediately, he was recognised as one of the best players in NBA history, and in 2009 he was inducted into the Naismith Memorial Basketball Hall of Fame.

Even though Michael has missed about 9,000 shots in his career and has failed several times, he claims to have learned to prosper from these mistakes. His success motto in life was to admit setbacks, but quitting things without a trial was never in his lexicon.

It is no secret that Michael Jordan's basketball career has had its ups and downs, just like many other great athletes. Journalists saw Jordan gambling in Atlantic City and began spreading tales about his addiction to the city's casinos during Jordan's prime years. He abruptly ended his basketball career in favour of pursuing a less successful baseball career.

When he got sick of baseball in 1997, Michael Jordan opted to announce his return to the NBA with one of the world's shortest press releases. The two-word press release sent an immense shock through the NBA and culminated in one of its highest-rated televised games. Jordan's career continued to flourish, and he was awarded MVP after his return.

Strenuous effort and never-ending dedication are the keys to success, as seen in Michael Jordan's career and life. He was never the most gifted athlete in the NBA in terms of genetics, nor was he the most skilled. Jordan will be the first to admit that he failed a lot, and he was not always a great success. What he is is a person who never gives up on his objectives and takes the necessary measures to accomplish them. 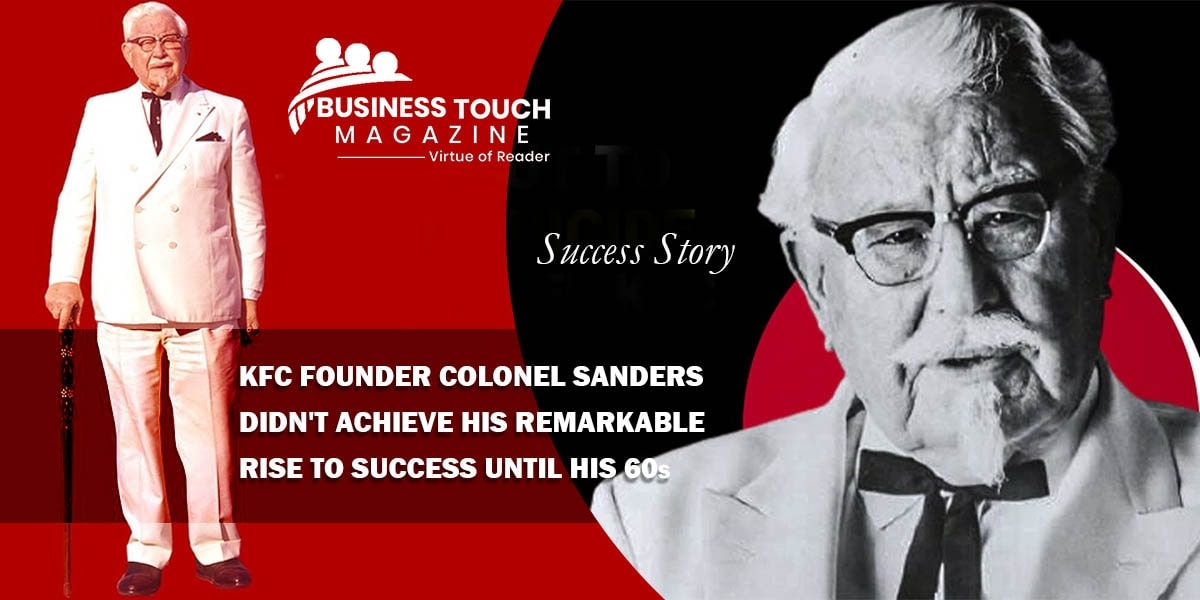