Ratan Tata: Success Story Of A Man Of Words And Values "Take the stones people throw at you.And use them to build a monument." - Ratan Tata

A life never devoid of aspirations and a heart never devoid of patriotism needs no introduction.India's most loved industrialist and a true philanthropist, Mr. Ratan Tata. A person heading   rnearly 100 firms encompassing nearly every sector,adding to total revenue of $116 billion. He i.s the most humble and down to e.arth entrepreneur we'llever witness.From opening India's first luxury hotel,Taj Mahal Palace & Tower to manufactur ing the world's cheapest car,Tata Nano, the list of achievements is unending. Let's shed some light on his life and see how an ordinarys.cion becomes the great Mr.Rat.an Tata.

A legend in making:Childhood and early life

Despite being born into a rich industrialist family,his childhood was filled with hardships. The s.eparation of his parents,when lhe was just 10 years old, left the little kid in emotional turmoil. Hewas constantly ragged in his school over his parent's divorce. He was raised by his grandmothe r,Navajbai Tata. Ratan Tata in an interview said that his grandmother taught him to r·etain dignity at all costs,a virtue that stayed with him to date. She taught him how to channel his anger. She motivated him to walk away from the situations that he would have reacted against.

Hewent to Cornell University to study architecture and structural engineering for higher education and later went to Harvard University to study management. Despite beingthe son of Naval Tata and future chairman of Tata Group,he started his career in 1962 working alongsidelow-payinglaborers in Tata Steel. There he proved that humility is a vita l part of successful leadership. He remembers almost everyone by their first names and treats everyone like afamily. Later in his life during the 26/11 attacks,he visited the families of his employees affected by the terrorist attacks.He became a people's leader at a very young age.

In 1971,he was selected as the Director of National Radio and Electronics(NELCO),which was in  a dire state at the time. Ratan Tata joined the organization and took some pivotal decisions to r·evive the business. He was bestowed with the Chairmanship of the Tata Group in 1991. There, he showed his exceptional business skills and modernized the conventional business methodology of Tata Group.

Under his unrivaled leadership, Tata Group witnessed a whole new stature. Tata Motors was listed in the New York Stock Exchange embellishing it with international recognition. Under his stewardship, the Tata Group’s revenues grew more than 40 times and its profits by more than 50 times. His acquisition of ‘Corus’, which was Europe’s second-largest steelmaker, as well as ‘Jaguar’ and ‘Land Rover’ brands from the Ford Company are some classic examples of his farsightedness.

A story of ‘sweet’ revenge: Acquisition of Jaguar and Land Rover

There is no successful story without significant failures. As Ratan Tata rightly said, “Ups and downs in life are very important to keep us going, because a straight line even in an ECG means we are not alive”.

When Tata Motors launched India’s first Indigenous car, Tata Indica Car in 1998, it was a huge failure. Ratan Tata was forced to sell Indica to ford. Ratan Rata flew to Detroit to meet Ford’s chairman, Bill Ford. In the meeting, Ratan Tata was highly humiliated by Bill Ford and Ford’s high officials. “They said that they will do us a favor by buying our car division”, Ratan Tata said in an interview. He later decided to call off the contract. With his unmatched vision and analytical skills, he made Indica a success in just a few years.

Nine years later the table turned and the conglomerate took a sweet revenge on Ford. When Ford was on the verge of bankruptcy, Tata Group took over the iconic Jaguar Land-Rover brands for $2.3 billion during the 2008 global financial meltdown. Ford chairman Bill Ford thanked Ratan Tata, saying "you are doing us a big favor by buying JLR." This is how Ratan Tata took his 'sweet' revenge on Ford.

A car that revolutionized the automobile sector: Tata Nano

Tata Nano is the incident in Ratan Tata’s life which is closest to his heart. Once he saw a family of 4 sitting on a bike in heavy rain. That’s when he decided to do more for such families who were risking their lives because they had no other choice.

His concern for the safety of nuclear families led to him promising to make a car that would cost only a lakh rupee. He in an interview admitted that when they launched the Nano, their production costs were higher but they had made a promise and now can’t back off. He delivered on the promise and acquired the status of real man of words. Talking about this decision he said that as he looks back at it, he is proud of the car and the decision to go ahead with it.

Under Ratan Tata’s ambition, Tata Group achieved major heights. He  promoted the hiring of younger minds to boost innovation in Tata Group. He became the adhesive to bring all the Tata enterprises under an umbrella. The firms were now working together in a more cohesive way and were efficient than ever.

He was accorded with uncountable honors and awards during his career. Ratan Tata was conferred with two of the highest civilian awards of India, the Padma Vibhushan in 2008 and Padma Bhushan in 2000.

In 2021, he was honored with the highest civilian award of Assam, Assam Baibhav.

Ratan Tata rules millions of hearts for his contribution to Indian society and the whole of humanity. If we call him the nicest person on the planet, that would nowhere be an exaggeration. The list of charity work of Mr. Ratan Tata deserves a separate article or I say a  separate book. We’ll discuss here a few of them to understand the ambit of his philanthropy.

Albeit Tata Group’s massive revenue, more than 66% of the shares in Tata Sons is donated to different charitable trusts. Tata Trusts, a cluster of 14 charity organizations, use dividend income from Tata Sons to work on social welfare projects in education, healthcare, livelihood, and sanitation.

In 2010, Tata Group companies and Tata charities disbursed $50 million for the construction of an executive center at Harvard Business School. In 2014, the Tata Group donated a whopping amount of $12 million to IIT Bombay, the largest donation ever received in its history, to set up a center to develop high quality but affordable products and services for consumers and industries.

Tata Group also funded the MIT Tata Center of Technology and Design at the Massachusetts Institute of Technology (MIT) with a vision to support exceptionally talented but resource-constrained students, with an initial focus on India.

N Chandrasekaran, chairman of Tata Sons, accepted in an interview that Tata Group companies have collectively extended a consequential help of Rs 2,500 crore towards COVID-19 relief across both the waves of the pandemic.

Bottom line: Final but not the last words

“Businesses need to go beyond the interest of their companies to the communities they serve.”- Ratan Tata

Summarizing the life of such a persona in a few words is nearly impossible. What he has done and sacrificed for the nation is beyond words and justifies people’s demand of conferring him with Bharat Ratna. But where words help is taking inspiration from his grandeur. If we even inculcate 1% of his values and righteousness, there would be no bigger achievement than that. What makes Ratan Tata unique from other industrialists is his social conscience. He always preferred virtue over money and earned the respect which many people failed to earn in a lifetime. 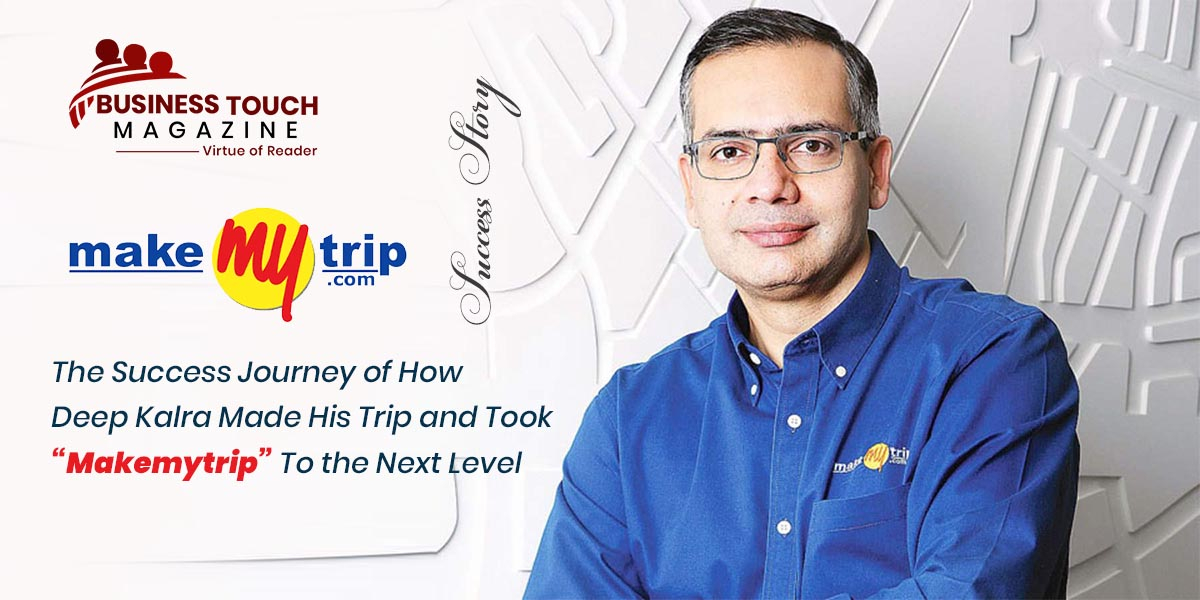 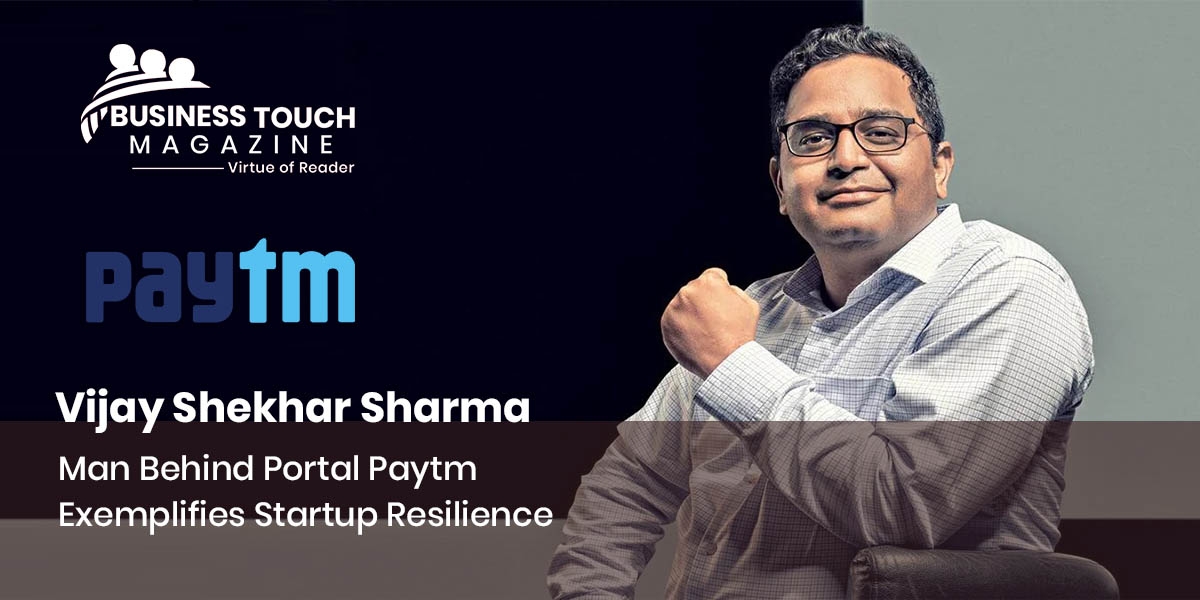 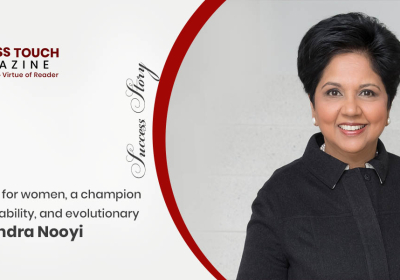 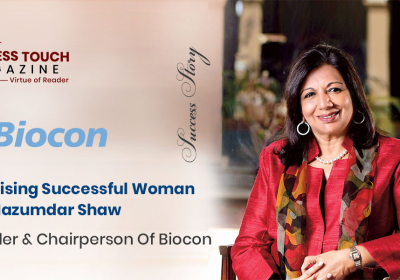