Mr Vineet Pawaria, an entrepreneur from India, the co-founder of MoneyIN, an instant payment solution fintech startup, spoke about the exciting business opportunities in Morocco that led them to create a ground-breaking fintech facility in Africa. Mr Vineet's response, when questioned about their interest in the African market, was as, "When I first arrived to Morocco in 2011, my company was in the ship-breaking business, and we were searching for other possibilities in Africa as well. We decided to locate in Morocco as we carried out a significant amount of research and development across five nations. Following a careful analysis of the opportunities and threats presented by each of the nations in Africa that we took into consideration, we came to the conclusion that setting up business in Morocco would be the best choice.

"Since mining is the primary area in which we are interested that time, we have been doing investigation inside the mining business since 2014. So far, we completed exploration data on over twenty-five research permit in Morocco. Nevertheless, because of the COVID epidemic, work had to be paused. Since we have just resumed our previous endeavour, our primary focus is on the financial technology (FinTech) industry, which contains a variety of potential openings in the form of digital banking & payment solutions, "said Mr Vineet.

The company executives are concentrating on the introduction of their online banking & payment platform, which is called moneyIN. It is a mobile payment platform that provides users with a one-stop shop for making and receiving payments, as well as an educational resource for learning how to better manage their finances in terms of budgeting, saving, and investing their money.

Based on his extensive professional experience spanning more than a decade, Mr Vineet is of the opinion that there are relatively few opportunities available initially. Mining, energy and the pharmaceutical are at the top of the list, followed by the infrastructure development, IT & software , and finally, the digital banking sector. Because Indian enterprises have been making investments and already have an infrastructure in place, it is possible for them to take advantage of opportunities both inside India and outside the country's borders. Morocco government are also transmitting a excellent program called "Morocco Now," through which  they are now communicating with all of the diplomats, investors, businesses in target countries. One possible explanation for the rise in investment in Morocco is that more people are becoming aware of the opportunities available in the country.

Support from the Indian Government

"In particular, over the course of the last four or five years, I have fostered the development of tighter connections with the Indian embassy and concern ministries. It is now engaging with the Indian business sector by scheduling meetings with prominent local firms and exploring opportunities to collaborate with the assistance of regional governments, among other activities "Mr. Vineet has some additional comments regarding the support and interest shown by the Indian government in businesses located in Morocco.

According to him, efforts were made to bring members of the Indian community and the Moroccan community together. He believes this to be the case. In the event that regional firms in India had questions or concerns, he was able to facilitate communication between such enterprises and the relevant government agencies in India, such as ministries. As a direct result of this, the government of India played an important role in the process of establishing the corporation in Morocco as well.

One of the many challenges that moneyIN faced on its path to being successful was the fact that the blending of Arab and African cultures within the MENA region creates a unique set of challenges. The MoneyIn team first ran into difficulties since they were not acquainted with the individuals or the work atmosphere at their new location. Due to the fact that they were new to the market, they did not have the appropriate connections, and some of their interactions led to extra obstacles for them to overcome.

MoneyIn over the course of time, individuals gained knowledge of the culture, figured out how to effectively manage the people, and triumphed over every barrier that stood in the way of their ascent to greatness.

Mr Vineet further added, "We contacted the Embassy of India, local concern ministries, and were eventually directed to the appropriate departments that helped us set a smooth sail for our business."

Foreign Investments, Areas to Improve and The Future Plans

"There is investment opportunity in a number of industries, including mining, pharmaceuticals, the energy and information technology sectors, and digital banking/payment systems," adds Mr Vineet while expanding upon the growth potential of the Moroccan Market.

He is of the opinion that the closeness of the nation to the continent not only makes Morocco an advantageous entrance point into Europe & Africa but that it also makes the country an important neighbour. The highways across the country are on pace with the ones in the European Union, and the internal roads that are well connect the central city and the surrounding communities to the main route are all entirely up to date.The two cities of Casablanca and Tangier are linked together by the lightning-fast TGV Bullet train.  These characteristics have the ability to entice international investments for enterprises in Morocco, therefore transforming the Moroccan market into a robust one with an enormous amount of untapped potential.

When asked about the long-term goals of moneyIN in Morocco, Mr Vineet shared his thoughts as, "To this point, we have planned for the future since we have discovered some exciting opportunities in the mining and digital banking sectors. Our long-term objective is to facilitate the growth of Morocco's mining and financial technology industries.

You can contribute to growth only and only if you make an excess over what you spend. That’s the only way money grows and hence the economy grows. On an individual level, if you are cash positive, meaning you have or can project real savings, after all expenses past, current and future are considered, you have contributed to the growth of money and the economy of your country.

This is what we believe and follow. moneyIN main focus is to contribute in economy growth and teaching youth, rural populations to being self reliant and working saving and not being in debt. If each person did so, the calculative action would be phenomenal, growth is not the need, it’s a constant responsibility for ones self.” 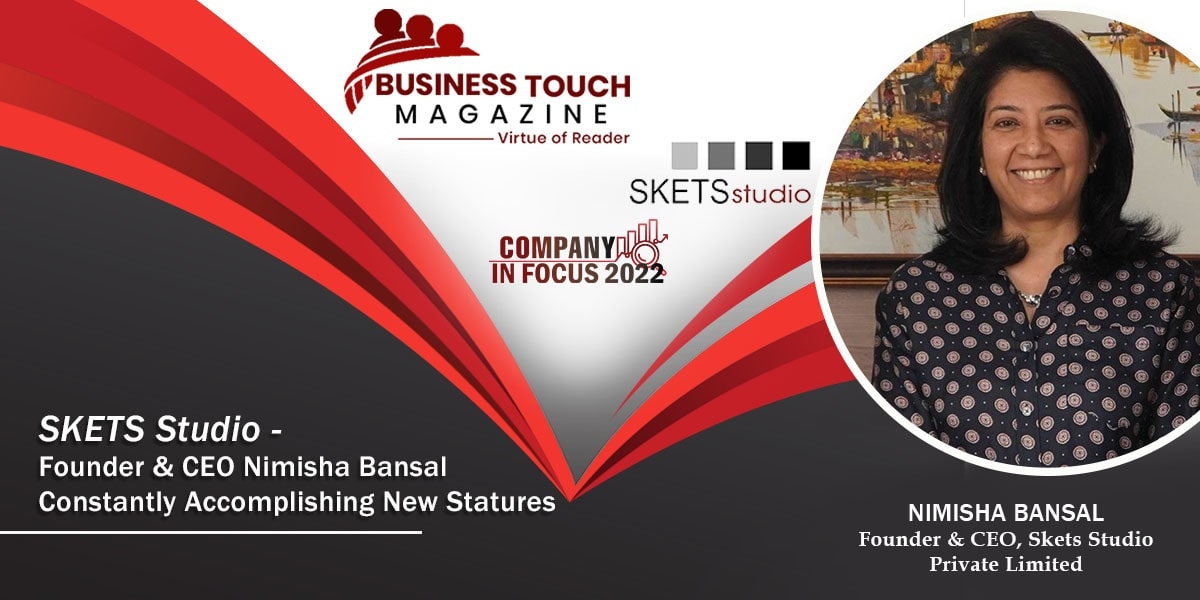