In one of Bill Gates' most memorable quotations, "If You are born poor, it is not your fault, but if you die poor, it is. " My subject today is Dhirubhai Ambani, an Indian business magnate who was born into a humble household yet went on to build one of the most well-known firms in Bombay, Reliance. I'm sure you'll learn a lot by reading about his adventure.

Unquestionably, India's most entrepreneurial businessman, DhirajlalHirachand Ambani, is a story of rags-to-riches success. As a 16-year-old dispatch clerk for A. Besse& Co., Dhirubhai relocated from his native Gujarat to Yemen, where he remained for the rest of his life.

Having worked in Dubai for a few months, he returned to India and founded the Reliance Commercial Corporation with a little investment of Rs. 15,000. It was created by him and Champaklal Damani, who broke up in 1965.

DhirajlalHirachand Ambani was born on December 28th, 1932, in Chorwad, a tiny hamlet in Gujarat (Gujarat). On July 6, 2002, he passed away in Mumbai. Polyester company Reliance commercial corporation was established in 1966. Reliance industries was rebranded in 1973. Subsequent to this, the business expanded into petroleum and finance. His two sons, Anil and Mukesh Ambani, took over as CEOs of the business after his death.

He was HirachandGordhanbhai Ambani's only child, and he was named Dhirubhai. A small-town schoolteacher, his father raised him in the teaching profession. He has four children with Kokila, his wife of twenty-four years, who he married and who he named after him: Mukesh Ambani; Anil Ambani; Nina Bhadrashyam Kothari; and Dipti Dattaraj. You may be astonished to learn that Dhirubhai Ambani only completed the 10th grade. As a recent high school graduate, he was working a part-time job. Aajtak claims that his first paycheck was just 300 rupees. However, he was able to rise to the position of business mogul as a result of his dedication and hard work.

His brother Ramniklal had a job in yamen when he was 17, thus he traveled there when he was 17. Dhirubhai Ambani worked at a gas station in yamen. Later, he became the company's filling manager. After a few years of working in Yamen, he returned to India. While living in yamen, he had aspirations of being a successful businessman and entrepreneur.

The founding of Reliance Industries.

In 1958, Dhirubhai Ambani returned to India from the US. "Majin" is the name of his and his cousin Champaklal's textile company. Spices and rayon in yamen were major exports for Majin, while polyester was a major import. Dhirubhai Ambani opened his first office at Masjid Bunder on Narsinatha Street. The office space measured 33 meters by 33 meters. Three seats, a telephone, and a table were all that Ambani maintained in a 350-square-foot space.

He and his family had a two-bedroom apartment at the time. Champaklal and Dhirubhai Ambani's partnership dissolved in 1956. That's why their business collaboration didn't work out so well, according to the theory. While Ambani was well-versed in the field of marketing, he was also well-known for his willingness to take risks and his belief that stockpiling supplies would lead to greater profits. For his first business venture in 1966, he founded Reliance Commercial Corporation, which he eventually renamed the firm Reliance industries.

Dhirubhai Ambani had had a massive stroke. In 1986, he suffered his first stroke, which left him unable to use his right hand. To treat his second stroke, he was sent to Breach Candy Hospital. He was in a coma for more than a week and died on July 6, 2002. 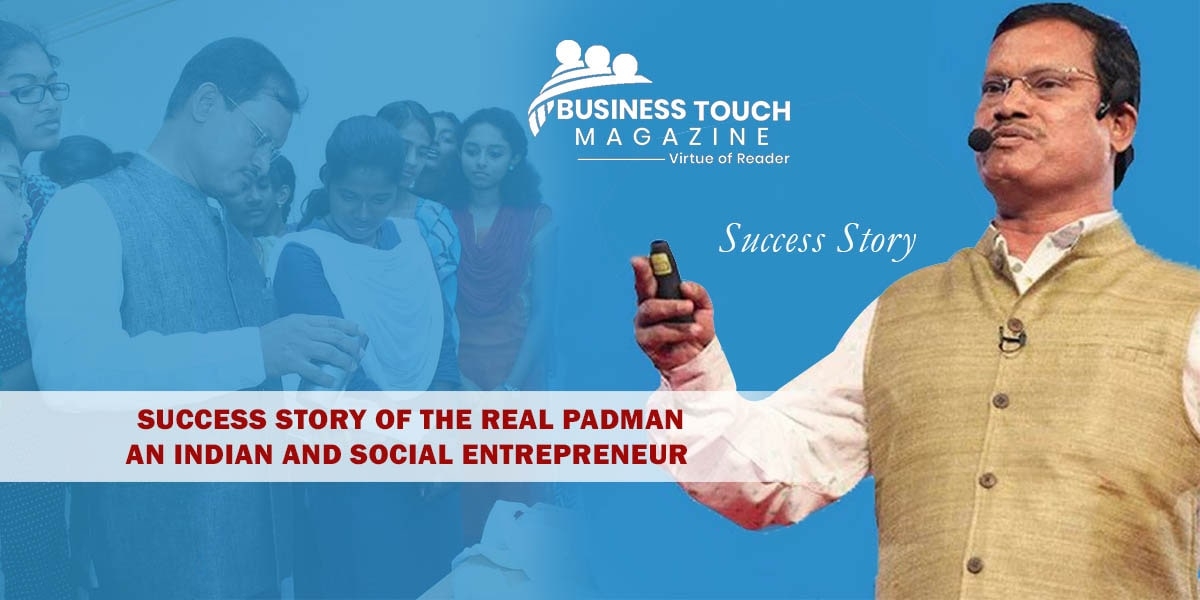 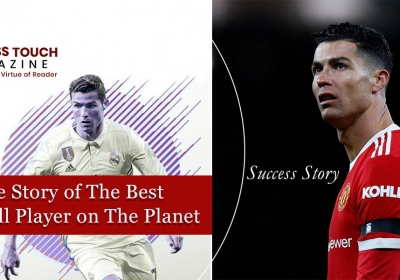