Here Is Why You Should Start Waking Up Early Early risers tend to be more productive than those who don't get up at the crack of dawn. People who get things done, from sports to physicians, encourage getting up early because it provides you more time to get things done throughout the day.

Early morning wake-ups might be challenging, particularly for night owls, but they have several advantages, including better sleep, better mental health, and increased productivity. We'll examine the many advantages of rising early.

People who get up early have been shown to perform better academically and elsewhere throughout the day.

Those who describe themselves as "morning people" were shown to gain an extra grade point above those who remained up late in a 2008 research. Sleep deprivation has been linked to a range of cognitive issues, including memory loss, difficulty focusing and thinking, and mood changes, among others.

Blood pressure, immunity, cognitive functioning and mood all improve when you get a good night's sleep. Getting up early makes it simpler to go to bed early, and maintaining regular sleep and waking hours helps control your circadian cycle, which in turn promotes deeper nighttime sleep.

Consistent sleep schedules have been shown to reduce daytime fatigue. On the other hand, those who often stay up late and wake up late are more prone to suffer from sleep disturbances and exhaustion.

3.    More time to have a hearty breakfast

Breakfast is more likely to be skipped if you're rushing out the door and haven't eaten anything yet. According to a new study, persons who sleep and wake later eat an additional 248 calories each day; they also consume half as many fruits and vegetables; and they consume twice as much soda and fast food.

You'll have more time to prepare a balanced meal if you get up early. If you start your day with a satisfying meal, you're more likely to make healthy snacking decisions throughout the day, which might help you avoid weight gain and obesity.

Early mornings are sometimes the only window of opportunity for a workout for those with demanding schedules. It might be challenging to get to the gym after a full day at school or work. After a long day, it's simple to miss a workout, but in the mornings, it's not so easy.

Working out first thing in the morning, when you're fresh and enthusiastic, is beneficial to your physical and emotional well-being. Exercising lowers your risk of heart disease, boosts mood, regulates your blood sugar levels and helps you maintain a healthy weight, just to name a few.

Fitness expert Shawna Robins proposes that you have water bottles, running shoes, and an exercise mat right by your bed so you don't have to get out of bed to begin your workout. So that you can do it every day, keep things simple. They even wear their gym gear to night so they're ready for the next day of exercise. Take a class or join a group to help you stick to a regular exercise schedule."

People who get up early tend to have more pleasant ideas than those who stay up late. It has been shown that they are more optimistic, amiable, conscientious, and content with their current circumstances. Depression and anxiety are substantially less common among women who wake early in the morning.

In general, those who get up early tend to go to bed earlier as well. You'll have a healthier body and mind if you get the 7 to 9 hours of sleep every night that experts suggest.

You may reduce stress by getting up early and doing your task without the extra strain of a time crunch. If you're not in a hurry, you may take your time since there is minimal traffic. Being well-rested also enhances your problem-solving abilities.

Setting objectives and making plans for the day are common morning rituals for many early risers. A well-planned day means you have more time in the day to finish duties or experiment with new ideas. It reduces the risk of forgetting things, particularly if you've written them down.

Quiet mornings allow you to work undisturbed since individuals are more aware in the morning.

Getting up early isn't necessarily a sign of increased efficiency. If you have children or live with others, you may take advantage of the early mornings to have some alone time and begin your day with a peaceful ritual.

Morning workers may avoid an arduous commute by rising up a bit earlier and arriving at their destination before the worst of the traffic. Get to work early so you can get things done before other people arrive, which may be distracting. 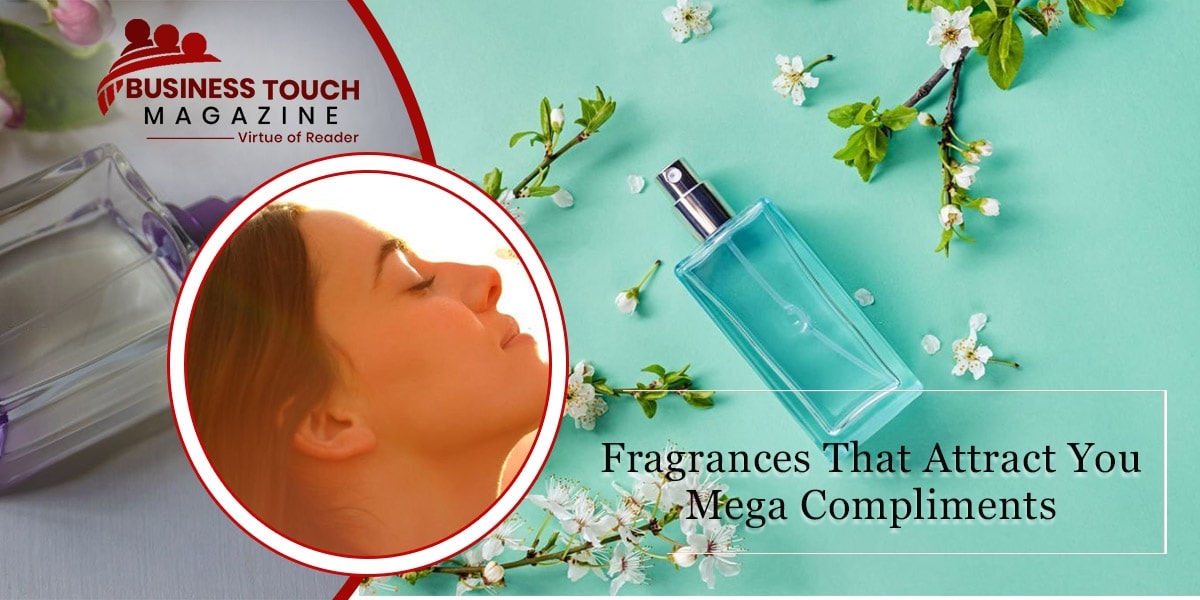 Fragrances That Attract You Mega Compliments. How Can You Look Good Smell Good And Feel Good 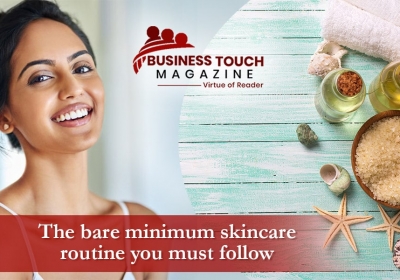 Have a Carefree summer this year