If you want to get an MBA, it's a big choice to make, and choosing a school is much more difficult. An MBA from a well-known university is a key to career advancement! A business or management degree from a high-ranking university provides its graduates a leg up in their careers. An advanced MBA degree may open doors to lucrative employment and career opportunities. Leading business schools cultivate future CEOs and entrepreneurs who fuel the global economy. Graduates of the MBA program get specialized training in handling the complexities of managing large corporations. We've compiled a ranking of the world's finest MBA schools based on factors including return on investment, alumni success, diversity, employability, and entrepreneurialism.

1.  Stanford University
With a remarkable research budget of $1.6 billion, it's a private research university. It's also worth noting that, since Stanford's founding, 31 of its academic members have been awarded Nobel prizes. Almost 88 percent of Stanford University's recent grads were employed three months after graduating from the university.

•    It's estimated that the institution provides financial assistance to over 80% of its first-year students
•    QS World University Rankings 2018 ranks us second in the world for student-to-faculty ratio at 4:1.

2.  Harvard University
In 1908, Harvard University began providing MBA programs for the first time. Harvard's MBA program has as its primary goal the development of future leaders. Harvard is one of the greatest business and management institutions in the world, and many notable business executives have earned their degrees there. Nine out of ten of its graduates find work within three months of graduating.

•    Nationally, Harvard came out on top in terms of "Best Value."
•    7:1 is an excellent student-to-teacher ratio.
•    Most Harvard students are eligible for financial help, with more than half receiving financial aid.

3. University of Pennsylvania — Wharton
With approximately 4,000 academic members and a research budget of roughly $1 billion, Wharton is one of the world's most formidable research and teaching organizations. Within three months after graduating, more than 95% of the students find work. In addition, the average pay is one of the highest in the world at US$125,000 per year. At Deloitte, Goldman Sachs, and McConnell, the Wharton School has a long history of recruiting top executives.

4.  London Business School
Only London Business School (LBS) outside the United States has been named number one in the world for a full-time MBA program. The Financial Times has recognized LBS as Europe's top business school for the last four years (FT). In addition, 96% of graduates find work within three months after graduating.

•    According to Bloomberg Businessweek, its MBA program is the second-best in the country.
•    Among the 200 institutions included in the Times Higher Education's business and economics rankings for 2018, LBS is rated fourth.

5. MIT — Sloan
Established in 1861, the MBA at MIT Sloan School of Management is rated as one of the greatest MBA programs in the world. Students have the opportunity to follow specialized programs in Finance, Entrepreneurship & Innovation, and Enterprise Management with the possibility of earning certifications in Sustainability or Healthcare. 81 percent of the graduates get hired within three months after finishing their degree. 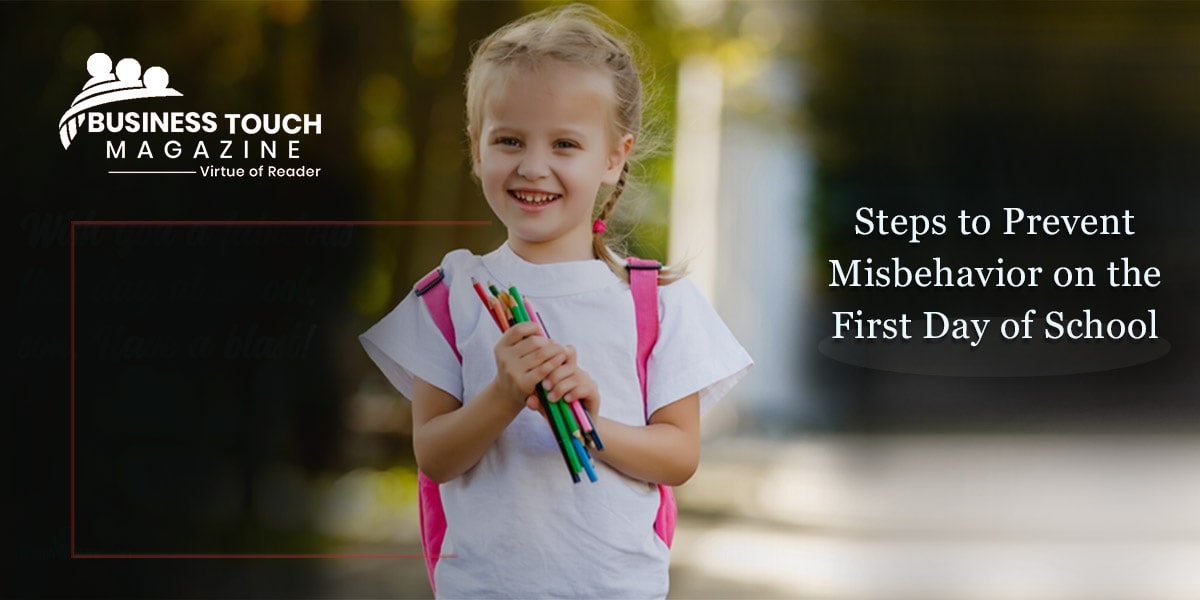 Steps to Prevent Misbehaviour on the First Day of School