In the last several years, we have been on the edge of our seats as the Internet of Things approaches. Since then, it has been nearing its arrival. Though the IoT is expected to have a significant impact in the coming years, predictions are as speculative as they are for 6G. Is the Internet of Intelligence a real thing? Is There an Internet of Senses? The Internet of... Emotions?" Those are just some of the terminology that is being used in the discussion.

The Internet of Things (IoT) mainly was brought about by 5G, but 6G will also play a significant part in its growth. Look at what telecom companies have in store for us, some of which are straight out of science fiction.

A more robust Internet of Things is projected to be a reality with the advent of 5G. Faster speeds and more prominent wave bands are two conditions for establishing an Internet of intelligent devices – and 5G is the first time we have seen both in roughly a decade. Ericsson predicts that the Internet of Things (IoT) will play a significant role in telecommunications in the next five years.

5G will make the Internet of Things a reality. The Internet of Things is not only a collection of intelligent devices around our homes and offices that are all silently chatting to each other on the spectrum but, big providers aren't stopping there. Qualcomm, on the other hand, is looking forward to a hyper-connected future made possible by a connecting connection fabric.

We've experienced similar ideas concerning wireless networks in 6G, so you may recognize the phrase. It's been dubbed the "Super Internet of Things" by some experts. A new generation of internet users is moving away from a preconception that the internet centers on objects, making it more universal.

Despite the fact that no one has dubbed it the Internet of Reality yet, that's essentially what it is: a completely immersive network to which everyone and everything is linked at all times.

We May One Day Have an Internet of Senses

For the time being, the internet can only be experienced via the eyes, ears, and a few rudimentary kinds of touch. In most cases, this is due to the fact that our interactions with the Internet are restricted to screens. A computer or phone is still required to access the internet. You can't just go out and acquire it.

Some scientists feel that extended reality will be to blame for this development in the future.

There is an Internet of Senses in which you may bring your pals to supper and serve them a vegan Arabic-inspired stew that you've pre-taste-tested via the Internet.

Our interactions will shift from screens to our senses, according to the Internet of Senses. We'll be able to use our bodies or perhaps our brains to interact with the internet instead of a screen. Wearable gadgets, implants, and even smart settings will all be part of the solution.

As predicted by Ericsson, we'll all be wearing smart glasses by 2025, utilizing our brains as the interface to access the internet. It's predicted that we'll be able to connect with one another digitally without the need of any physical interfaces by 2030, thanks in large part to smartphones.

Although the notions that these dates refer to are obviously based on concepts that need 6G to fully actualize, they place us solidly in the 5G universe.

Will 6G Address 5 G's Shortcomings for the IoT?

Exciting new technologies like digital telepathy and extended reality are impossible to ignore in the face of all the incredible possibilities sparked by real-world developments like extended reality. In the future, it's feasible that these things will exist, but they're not expected to come with 5G. When we get to 6G, we'll have worked out the problems, including some of the issues that 5G now has.

Are there any lingering issues (and how may 6G help resolve them)? There are a few of us:

The Internet of Things (IoT) presents serious security concerns since there are no standards and we are still acclimatized to the concept that a device that doesn't seem like a computer may be linked to the internet and can be hacked. This is a well-known fact. This is a problem that 6G researchers are working to resolve.

What kind of privacy is there if everyone is connected to the internet at all times? Even 6G researchers haven't been able to provide a solution.

To build up the infrastructure for 5G is already a tremendous challenge. 6G may be able to help, but there is no concrete solution at this time.

The question of whether or not there should be a worldwide standard for 5G connection is one that has not been much debated. If this dispute cannot be addressed, the Internet of Things may be restricted from reaching its full potential.

What Lies Ahead in the 2030s? That's What We're Exploring

Toward the conclusion of the 2020s, the Internet of Things will likely become more widespread as our society continues to merge the digital and physical worlds. We may anticipate the internet to take on a more three-dimensional presence as a result of advances like extended reality and smart gadgets.

As a sign of this future, we may one day be able to not only see, hear, and sense textures online, but we may even be able to smell and taste them online. Is it anything we can expect from 5G? Perhaps, but that's just one more reason why 6G research and development is so fascinating.

Metaverse Is Replacing Workplaces, Employees Will Be More Like Gamers. 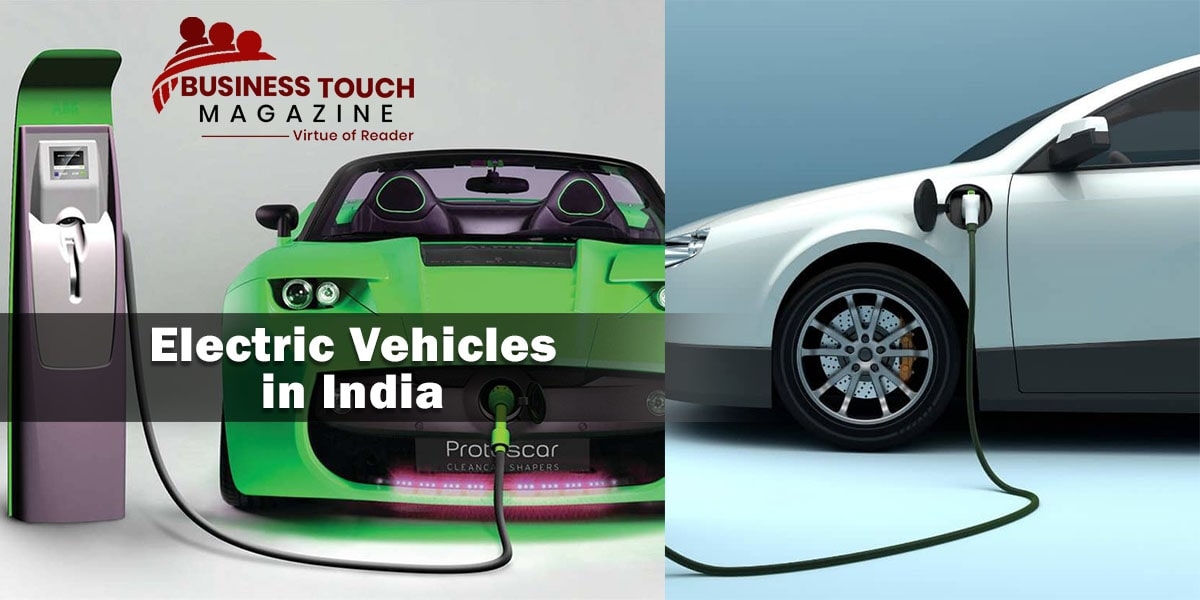