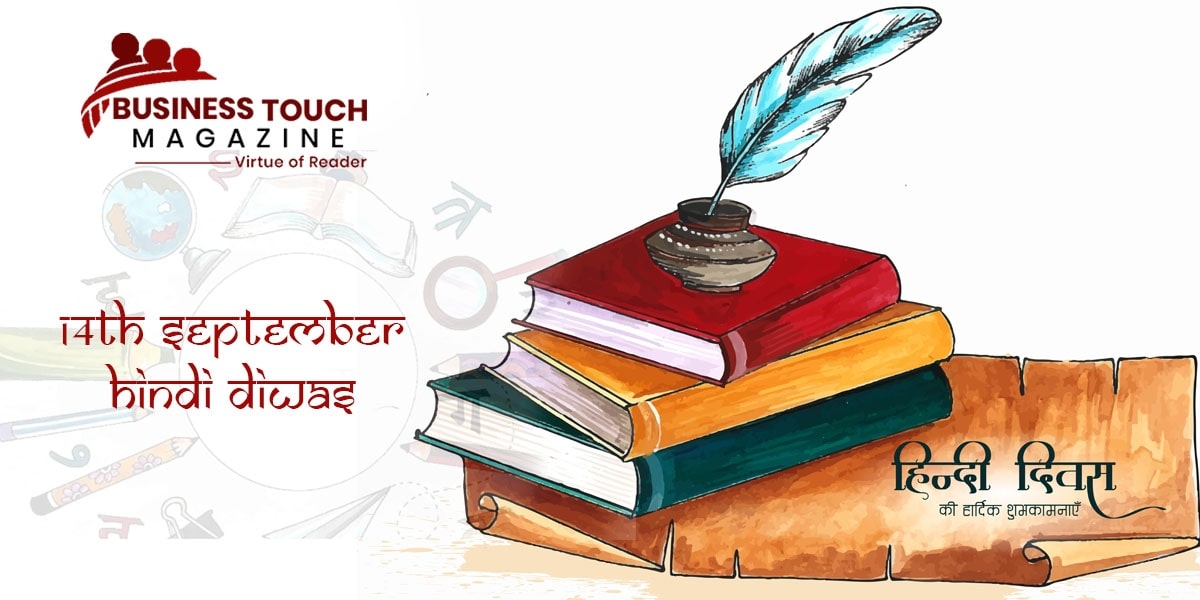 The 14th of September marks the annual celebration of Hindi Diwas. On September 14, 1949, the Constitution of India established Hindi (in the Devnagari script) as the country's official language. The second most spoken language is Hindi. Hindi is the second most common language in use today, behind Chinese. Hindi stands on its own as a fully functional language. More than 60 crore individuals can read, write, and speak Hindi in India and other nations. In addition to serving as the official language of the state, this is also a very effective means of communication. The global influence of Hindi is growing. The language of Hindi has several applications. There is a noticeable difference between the Hindi spoken by a news presenter and that of a radio DJ.

As a result, India is a bilingual and multicultural nation with its own own history, government, and culture. In India, Hindi is the language of choice. For this same reason, Mahatma Gandhi declared Hindi to be the official language of India.

Even though the first versions of the internet and mobile phones were written in English, they were rapidly adapted into the Hindi language. Since all the major corporations are now using Hindi, we can see that it is a credible language. Even Google, the largest search engine, which has always prioritized English-language material, is now open to Hindi-language results. Amazon's Hindi app has just been released in India. The number of individuals who read newspapers in Hindi has risen to 6 crores due to the proliferation of the Internet. In 2021, the number of Hindi speakers who have access to the internet is expected to increase.

Our national language, Hindi, is a very rich and old tongue. But these days, the English language is where it's at. Speaking English is a show of sophistication and deference in our society. It's impossible for a language that isn't spoken widely to become widely spoken. Psychologists have documented the rapid acquisition of one's mother language by one's offspring.

Hindi is taught at a wide range of institutions throughout the globe. Hindi is spoken in numerous countries like Pakistan, Nepal, Bangladesh, the United States, the United Kingdom, Germany, and New Zealand.

The current American president has even advocated for the use of the Hindi language in public gatherings. India is on the cusp of becoming a global powerhouse; now is the time to spread the usage of the Indian language and help it flourish.

When Hindi is given the respect it deserves and is more widely used in public spaces like government buildings, legislatures, and schools, only then will Hindi Diwas be meaningful.